6 Songs to Boost a Confidence

Did you ever find that one perfect song that said exactly what you were feeling at one specific moment in time? Or how about a song that helped you overcome a breakup, deal with grief, or pursue your dreams?

6 Songs to Boost a Woman's Confidence

Did you ever find that one perfect song that said exactly what you were feeling at one specific moment in time? Or how about a song that helped you overcome a breakup, deal with grief, or pursue your dreams? That’s one of the things about music—it can cover so much territory that every once in a while, something is bound to click at the right time, at the right place, and with the right person.

It should come as no shock then that if you find you’re feeling low and downtrodden, a pick-me-up can be gained through music, and not just because of a catchy beat or energetic guitars. The lyrics are where your thoughts can be put into words to let you know that at least one other person in the universe is feeling as you are—whether that feeling is lonesome, stressed, or insecure. Though those moments can be helpful for anyone listening to the music, for a woman in a world full of Photoshop and filters in particular, they could be priceless and encouraging beyond description.

It pays though to know where to find the right songs, ones that are constructed to show confidence, vulnerability, or insecurities to help you give yourself that extra boost of self-assurance when life or magazine covers simply get to be too much for you to handle on your own. In fact, that’s the point behind this post: To provide a list of songs that people— predominantly women—can turn to for difficult moments in their lives in order to build an arsenal against the negative thoughts that plague us to wreak havoc on our lives and mindsets.

With different strategies and scenarios at their lyrical cores, here are six of those tunes to add to that arsenal, ASAP. 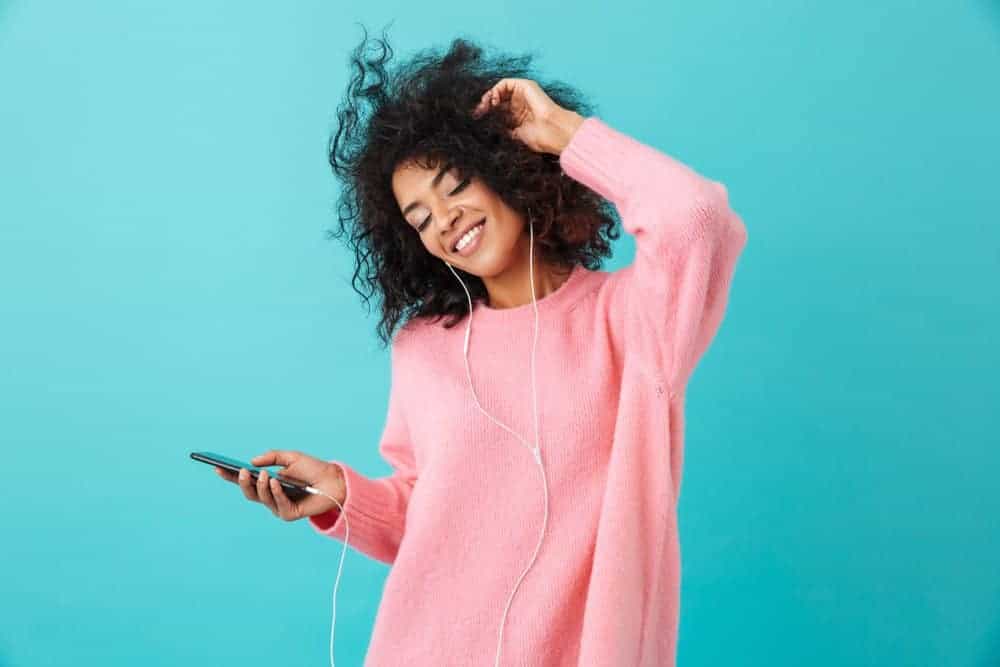 Like many of the songs on this list, this one doesn’t solely deal with confidence itself, but the message behind it is optimistic enough to give you a recharge of motivation when life gets hectic. The main theme of the lyrics is that even when circumstances are rough and things are working against you, there’s still the possibility of a better future ahead of you, if you keep pushing toward it.

Not only is this song sufficiently positive to remind you that your good times don’t have to be over, but it also deals with self-esteem issues when Twain references being uncomfortable with her own skin before the first chorus. That little addition shows that someone else is dealing with self-criticism—a famous singer, no less—and the comradery you can get by being able to relate on that level can be comforting.

Aretha Franklin – “A Rose Is Still a Rose”

On a similar train of thought, “A Rose Is Still a Rose” can give you confidence in hard times, but not with any reminder or promise of better times that are coming. Rather, Franklin’s song encourages you to hold your head high right in the midst of those struggles because there could still be room for dignity in spite of the trouble. The overall message then isn’t to turn a blind eye to the problems, but to have the right poise during them so that they don’t take what you should be from you.

It’s a mantra to keep in mind during life’s tough breaks. No matter the hardships and unlucky twists, “A Rose Is Still a Rose.” It’ll bloom, and it’ll grow.

This is the only song on the list that’s written to men, but it still has a very real place among the other offered song titles. The reason for its significance here is that for the song, a guy—maybe Urban himself—tries to hold a woman back from growing and being her own person, and in the end, he loses her because of these attempts. Rather than complain about how unfair his heartbreak is, the lyrics instead align with the woman’s side of the story by reprimanding the man for how poorly he treated her. That “Stupid Boy” lost his love, and he essentially had it coming.

This is ideally something for women to keep in mind. You have goals. You have ideas. You have a certain way you want to be treated. If they’re good notions that require you to leave behind a relationship to see them through, then let that relationship go and walk on. You might find that you deserve more than to be unappreciated and brushed aside, and this song is a great reminder that believing in those concepts is the way to be. 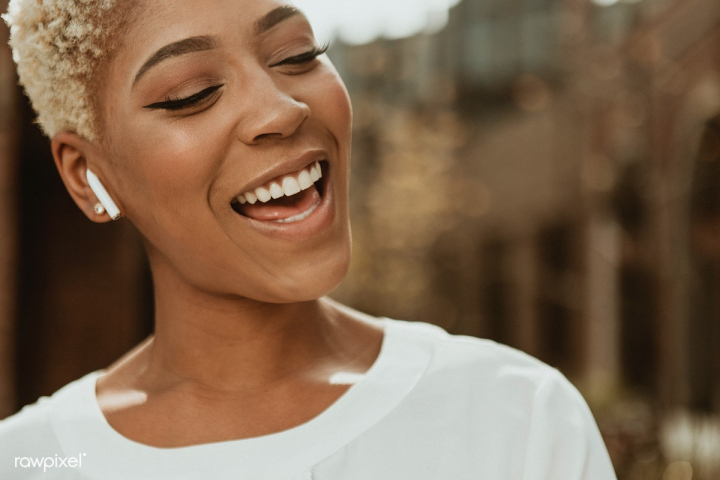 Gloria Gaynor – “I Will Survive”

If ever there was a popular music anthem for pushing through struggles and keeping your dignity while you’re doing so, it’s this song by Gloria Gaynor. Though the lyrics are specifically about a breakup and Gaynor’s proclamations of how she’s going to be just fine now that the relationship has ended, this theme can be applied to a number of situations that occur in life. You might cry, and you might struggle. But that doesn’t mean that those circumstances have to take you down.

There’s regret in this song that’s acknowledged when Gaynor sings about what she should’ve done differently, and there’s acknowledgement that there have been moments of weakness on her part. But more than that, there’s the insistence that the pain won’t win, that she’s capable of overcoming and being okay. If you’re going through a tough situation, these could be key concepts to keep in mind. You can hurt and make mistakes—but you could keep going, too.

While Gaynor’s song speaks to the stronger moments of going through rough patches, Ferguson’s “Superwoman” shows a much more vulnerable side to dealing with a ruthless dilemma. Rather than proclaiming that she’s capable, she says the opposite—that she isn’t a superhero and needs time and room to deal with what’s going on.

Just as it’s important to bear in mind that tough times don’t have to win, it’s also important to note that sometimes it’s okay to be vulnerable and unsure. In fact, the chorus of this song echoes that sentiment by going through a series of things that Ferguson could be, but the honesty in the midst of confusion has its own strength behind it. She’s just a human, and she struggles. But that’s okay, too, because none of us are perfect 100% of the time. That idea alone can be encouraging.

Bruno Mars – Just the Way You Are

Last on the list, Bruno Mars merits mention with his love song, “Just the Way You Are.” This particular number is an expression of appreciation for a particular woman and the little things that make her special to the man in her life. Most of the song deals with the male’s perspective and what he sees in the woman—how he likes her hair, her lips, her laugh—and very little attention is given to what the woman is actually thinking about the scenario. Instead, what we hear about her is that she doesn’t like her laugh and doesn’t understand how wonderful she truly is.

This strategy is pure genius, to be honest, because limited focus is put on any perceived flaws or insecurities. Most of the song is upbuilding through a list of reasons why this woman is amazing. The ratio is in favor of good things, and that’s something that any woman listening to the song could be able to appreciate. We all have flaws and things we’d like to change about ourselves, but rather than focus on those details, it can pay to look at the positives. In doing that, you might find that the confidence boost you were searching for was within reach all along, even though it took a song to make you realize it.

In the end, you could encounter strength and encouragement through all of these six songs to become the best version of yourself that you can be—and what better gift can you ask for from your music? 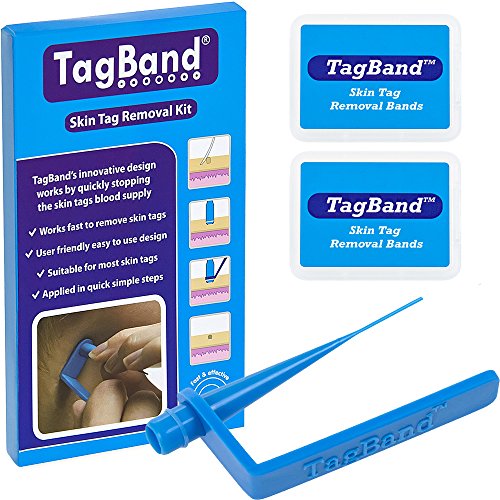 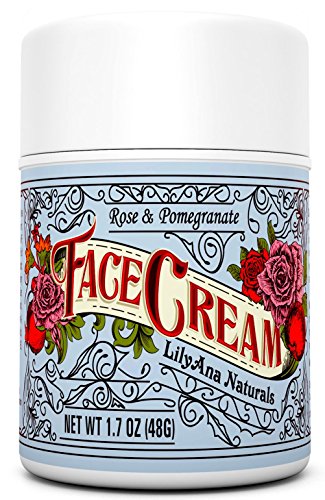 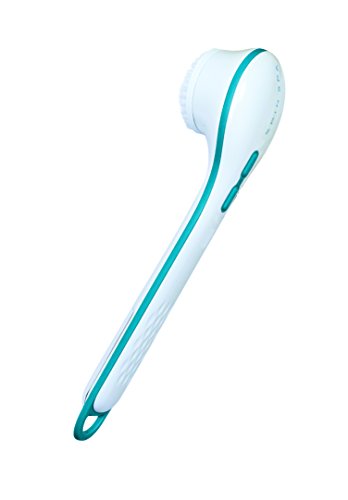 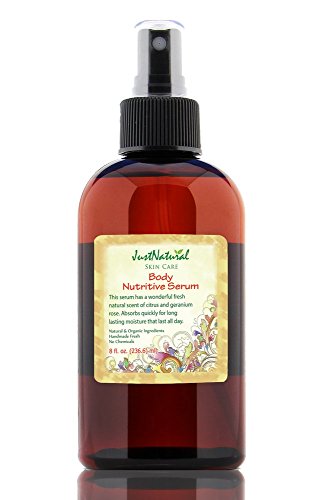 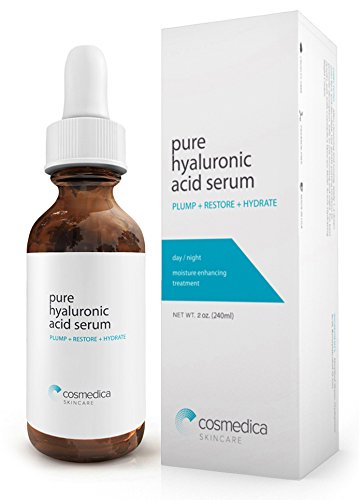