Nails for the 21st Century

When it comes to things that you need to know, nail care etiquette may not be at the top of your list. But if you get your nails done regularly, then you might want to know what the etiquette is when you visit your local nail salon. 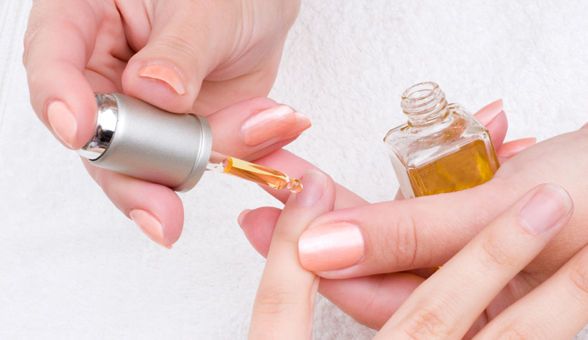 When it comes to things that you need to know, nail care etiquette may not be at the top of your list. But if you get your nails done regularly, then you might want to know what the etiquette is when you visit your local nail salon. This is especially for people who have never visited a nail salon before. Everyone eventually gets there first manicure and pedicure. Some people go with their parents when they are younger and they may have an advantage on those who go as adults and have to learn what the etiquette is. Here are some things that you’re going to want to keep in mind when it comes to nail care etiquette of XXI century.

Leave Your Manicurist Something to Work With

You really want to leave your children at home. This is obviously not applicable if it is your child that has an appointment but for most nail salons, children are problem. There are lots of things that they can get into and it could be very dangerous for children in the spa area. Most salons do not allow children into the spot area and some do not allow children to come into the establishment whatsoever. You definitely want to find a babysitter before you go get your manicure or pedicure done.

You should make reservations whenever you can. Although your salon may be a walk in salon, they will appreciate the fact that you took the time to make an appointment or call in advance. Sometimes salons get busy and if you show up and they are booked for several hours, you are probably going to be disappointed because you likely have other things that you planned on doing that day.

Cancellation is something that should be avoided at all costs. Obviously, sometimes emergencies happen and most salons will understand that. However, someone that cancels simply because they forgot and made other plans is a problem for the salon. Also, someone who reschedules at the last minute is a problem. If you reschedule with only a couple hours to go before your appointment, or if you don’t show up in the first place, the salon may charge you regardless, which is why some asked for a credit card number when you make the appointment. 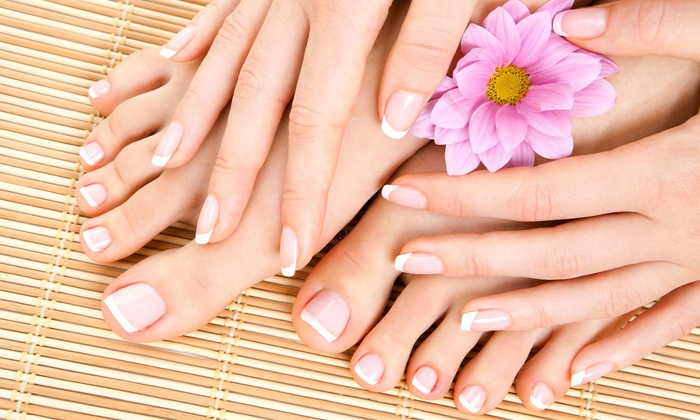 Obviously you want to avoid foot odor when it comes to pedicures. This is easily done by making sure that you wear clean socks after a shower and that your shoes don’t have an odor in the first place.Many people choose to shower and then immediately get out and wear sandals or flip-flops to the salon. This is partly because it eliminates any odor and partly because it makes it very easy once you get to the salon for the pedicure because you don’t have to take off your shoes and socks. You can just simply slip your flip-flops off and then back on when you’re done.

Something that you may want to be aware of is the most salons asked that you arrive as early as possible. What this means is that you should arrive at least 10 or 15 minutes before your appointment time. This is for several reasons and it is especially important if you’re going to the salon for the first time. The salon may have paperwork that they need you to fill out. This could be just a simple questionnaire to get to know you or something more involved. However, arriving early is also important because they can plan better and you will have time to relax. Arriving early is just a courteous thing to do, rather than arriving at your appointment at exactly the right time.

Make Sure Your Money is With You

Another thing that you want to do that is just good etiquette is to make sure that you have your wallet and your money with you. Of course, some salons require that you put your credit card number down in order to book your appointment but for others, you want to make sure that you can pay when you get there because if you forget your wallet after a service, it is just bad etiquette and it might even result in law enforcement action if the salon believes that you did it on purpose.

You definitely should tip your nail tech if you think they did a great job. What you decide to tip is really up to you but there is a standard that most people follow. For example, if your service costs $20 that it is pretty much standard to tip five dollars. But you can do more or less depending on how good you think the service was. If your nail tech wasn’t really paying attention or you feel he didn’t do a good job, then let them know by tipping less. 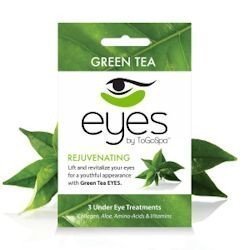 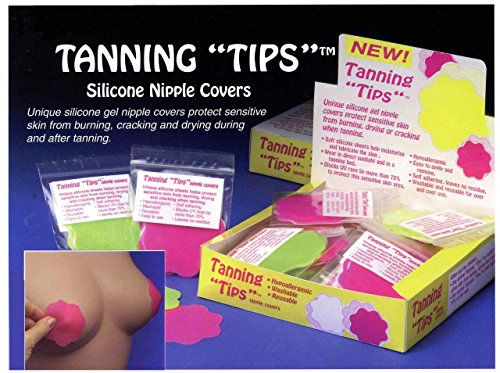 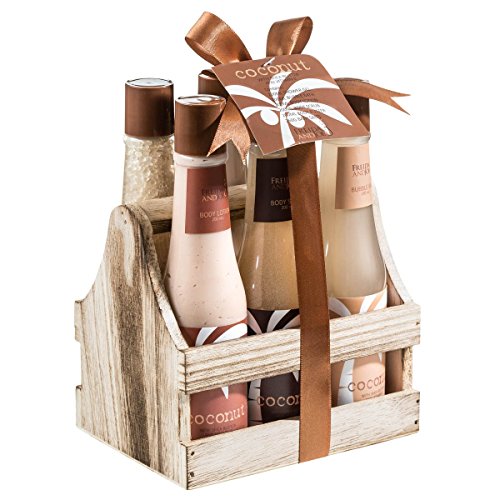 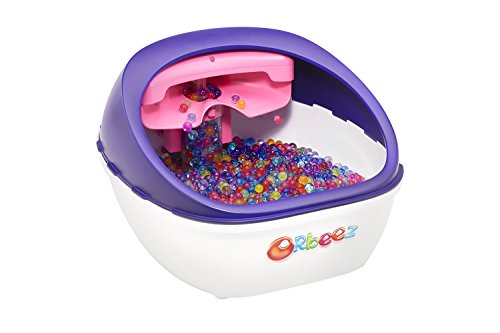 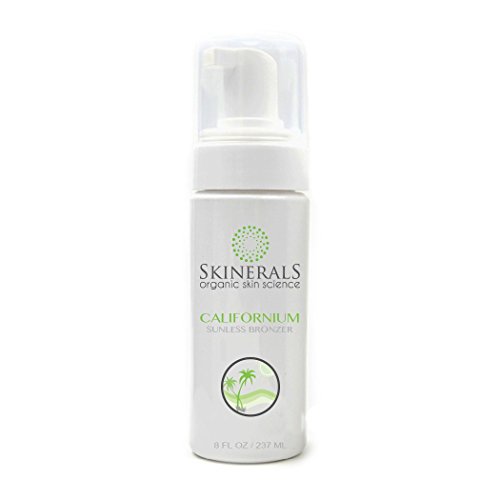